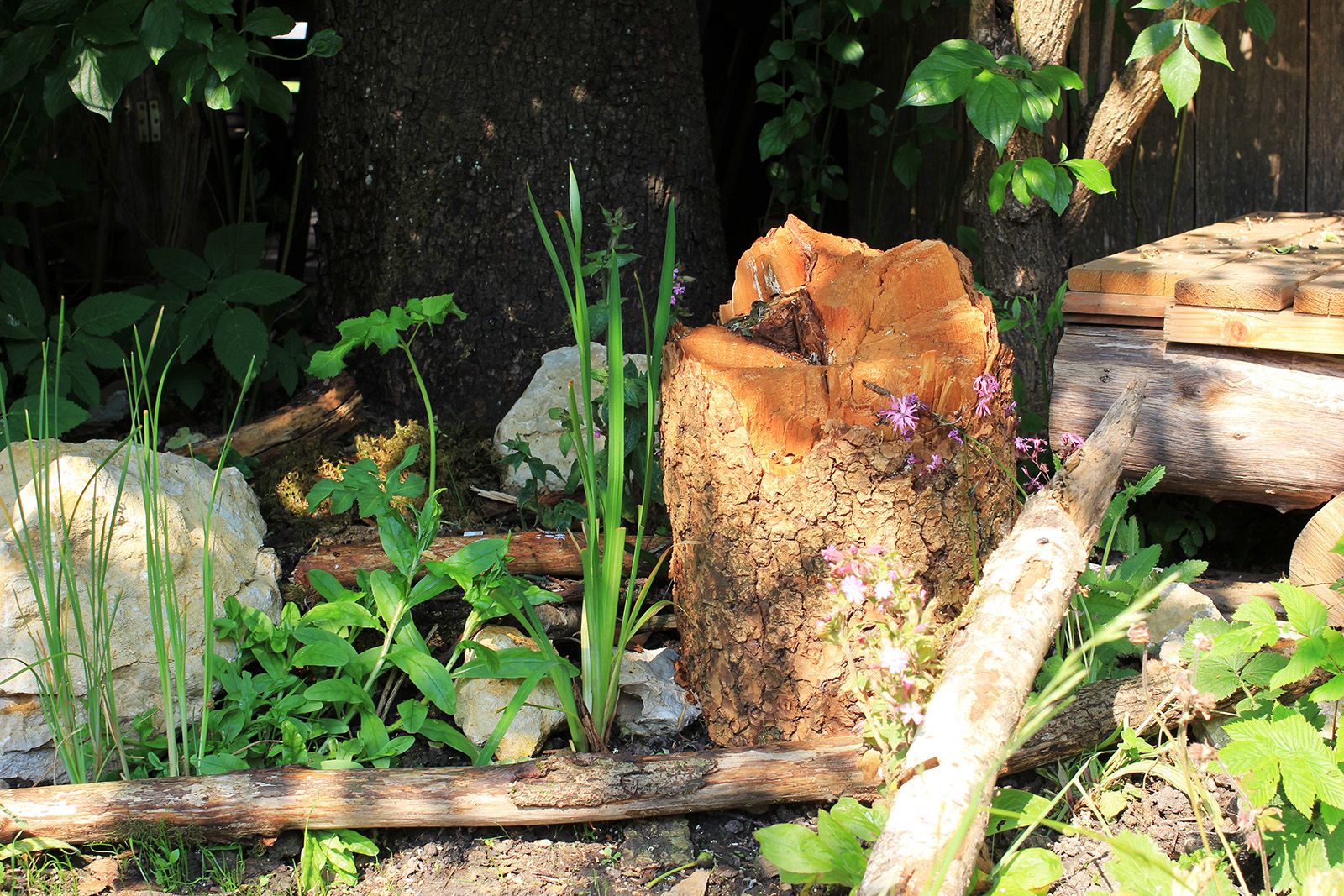 Set aside a small corner in your garden for deadwood. Deadwood is the foundation for new life and one of the most valuable habitats of all. The biodiversity involved in the decomposition process of dead wood into mulm, which in turn creates fertile humus, is enormous.

Hedgehogs, wood lizards, toads, beetles, ants, dragonflies, fireflies, wild bees and many other inconspicuous species, as well as mosses, lichens and fungi will find a habitat and transform the wood into a living biotope. And here's another figure: around 1350 species of beetle in Germany live in and from deadwood. Bats and squirrels also find nesting and shelter here.

It is important to leave the deadwood lying around for many years, only in this way can the stages of decomposition take place naturally. a firewood pile is therefore not a deadwood pile. In accordance with its purpose, it is removed and burned over time, and with it the animals that live in it. For example, the larvae of the protected, rare green iridescent rose beetle. Rose beetles, by the way, are indicators that no chemicals are used in the garden. They are extremely sensitive to insecticides of any kind. 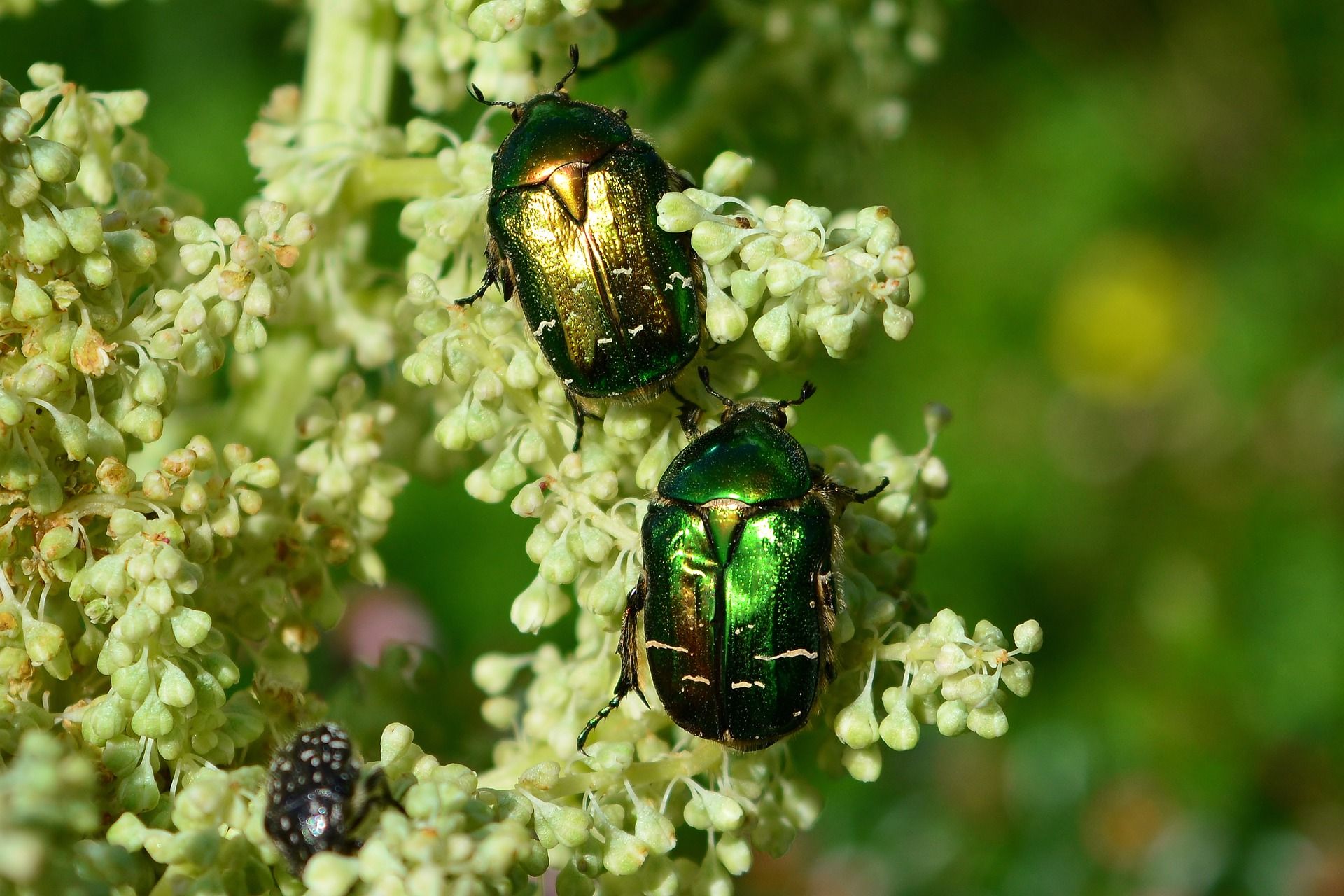 Not only in firewood piles, but also in spark and Easter fires built long in advance, hedgehogs, toads and birds perish, which have chosen the pile as a nesting site and, of course, many other species of animals that have settled there. Therefore, if possible, rearrange fire material again before burning. The use of ultrasonic devices (marten deterrent) can also be helpful in driving away the animals.

Deadwood as an aesthetic structural element

From an area that may be 'problematic' anyway, in the shade under woody plants, deadwood elements, for example, even impressive gnarled roots can be beautifully staged. Or a sunny standing dead wood, for example a dead tree stump, is colonized by various wild bee species, or used as building material. If one has a tree trunk available, which one wants to install standing, one digs it to approximately one third and wedges it with edged stones, so that the whole plant remains stable.

Deadwood as a bed border, as a decorative element in the bed or simply a pile of brushwood, which may remain for a long time, and to which new material is added from time to time.
There are many reasons and possibilities to get this wonder world in the garden. 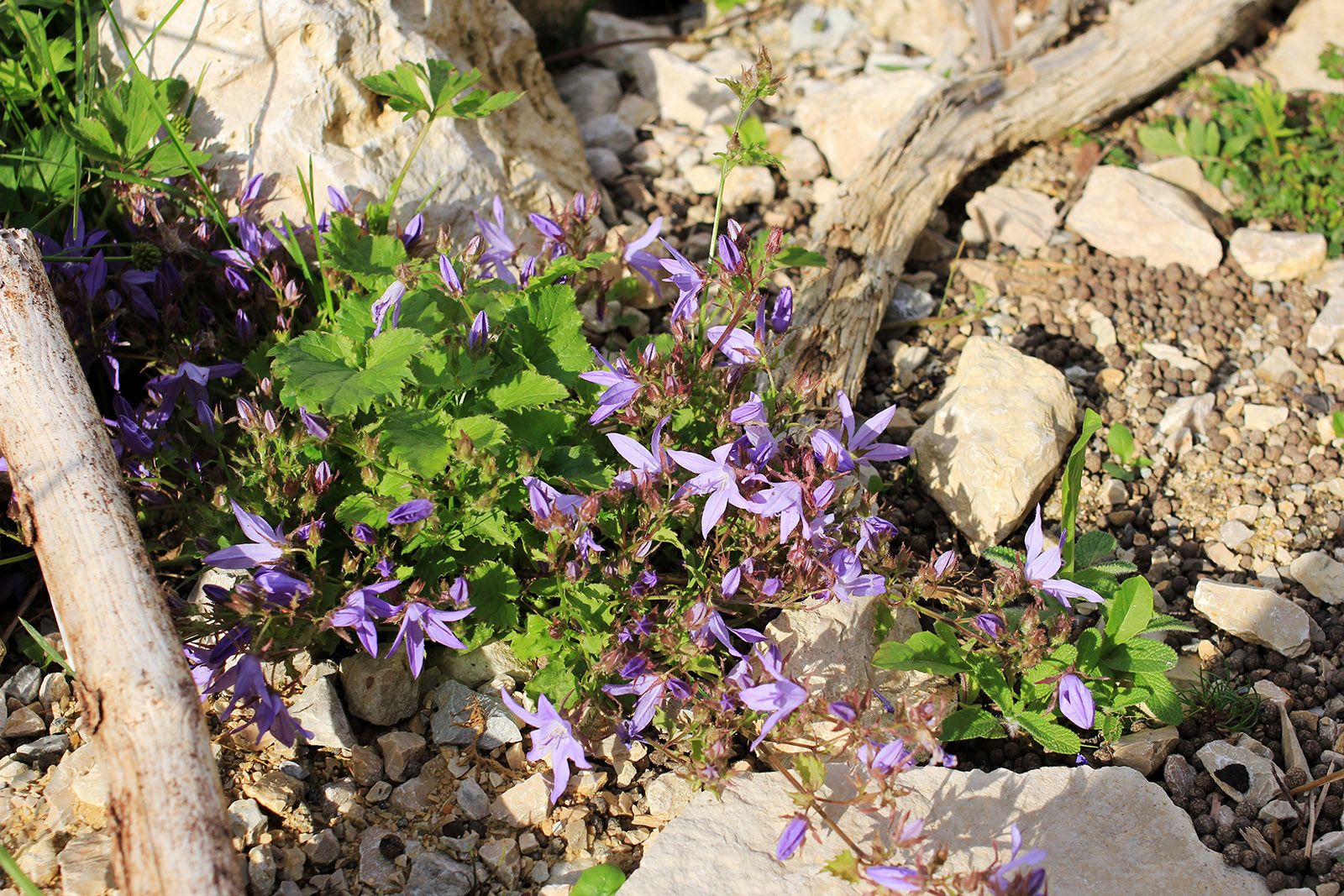 By the way, hardwood is much more desirable to most animals than resinous coniferous wood. Some beetle species also specialize in very specific tree species, such as the stag beetle on oak. 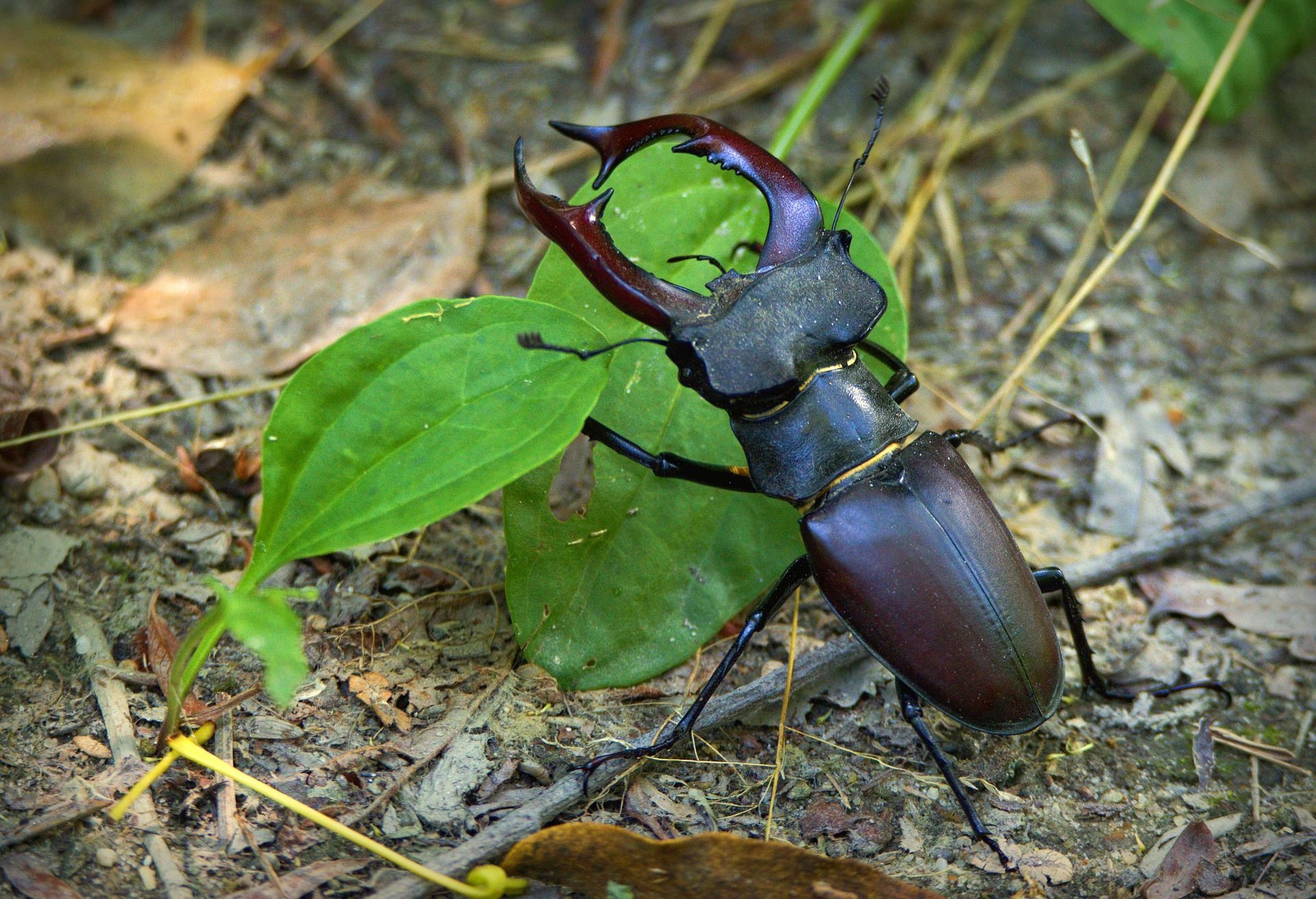 Or the blue-black wood bee (Xylocopa violacea), the largest of the wild bee species, up to 28 mm. At the end of May, it gnaws breeding tubes with its impressive chewing tools, preferably into dead fruit trees. In each of these tubes she sets up seven to eight nest cells. One egg is laid per cell and provisions in the form of pollen and nectar are added for the larvae. In late summer, these are then fully grown and fly out as imposing and completely peaceful, shimmering midnight blue hummers. 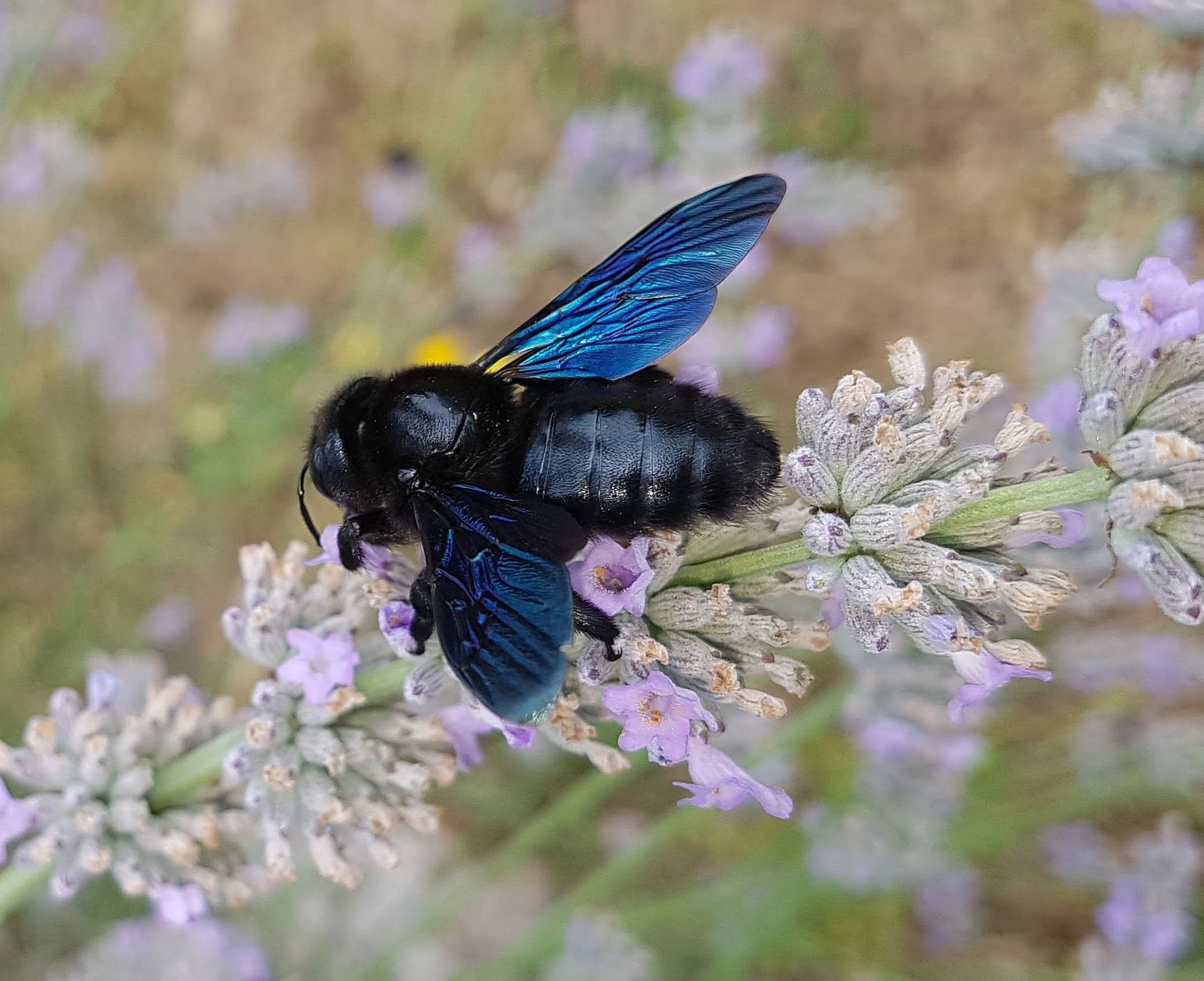 Create natural fences according to the Benjes principle.

Of course, you can also create entire deadwood hedges. These natural fences are then called Benjes hedges, because Hermann Benjes came up with this.
Simply drive stakes into the ground, pile in tree and shrub cuttings, done. Costs little, does not make much work, and already a new, valuable habitat for birds, insects of all kinds, reptiles and small mammals is created. In addition, such a branch wall has another unbeatable advantage: from then on, you can save yourself the trip to the green waste collection point. Everything that accumulates in organic matter in the garden can be usefully incorporated here!

And if you like it, you can add clematis, honeysuckle or other climbing plants to your Benjes fence. It also makes sense, every few meters, to plant a native shrub in between.

Or in a shady to semi-shady spot, simply pile up a pile of leaves. The amount of work required is minimal. An ideal place for hibernators.
Speaking of leaves, in a natural garden it makes sense to leave the leaves under trees and shrubs in the fall. It is food and habitat for many animals in winter and the effort to collect the leaves here you can save. The foliage, which one on the meadow or the lawn zusammenrecht can one under the bushes to a thick cushion layer together. 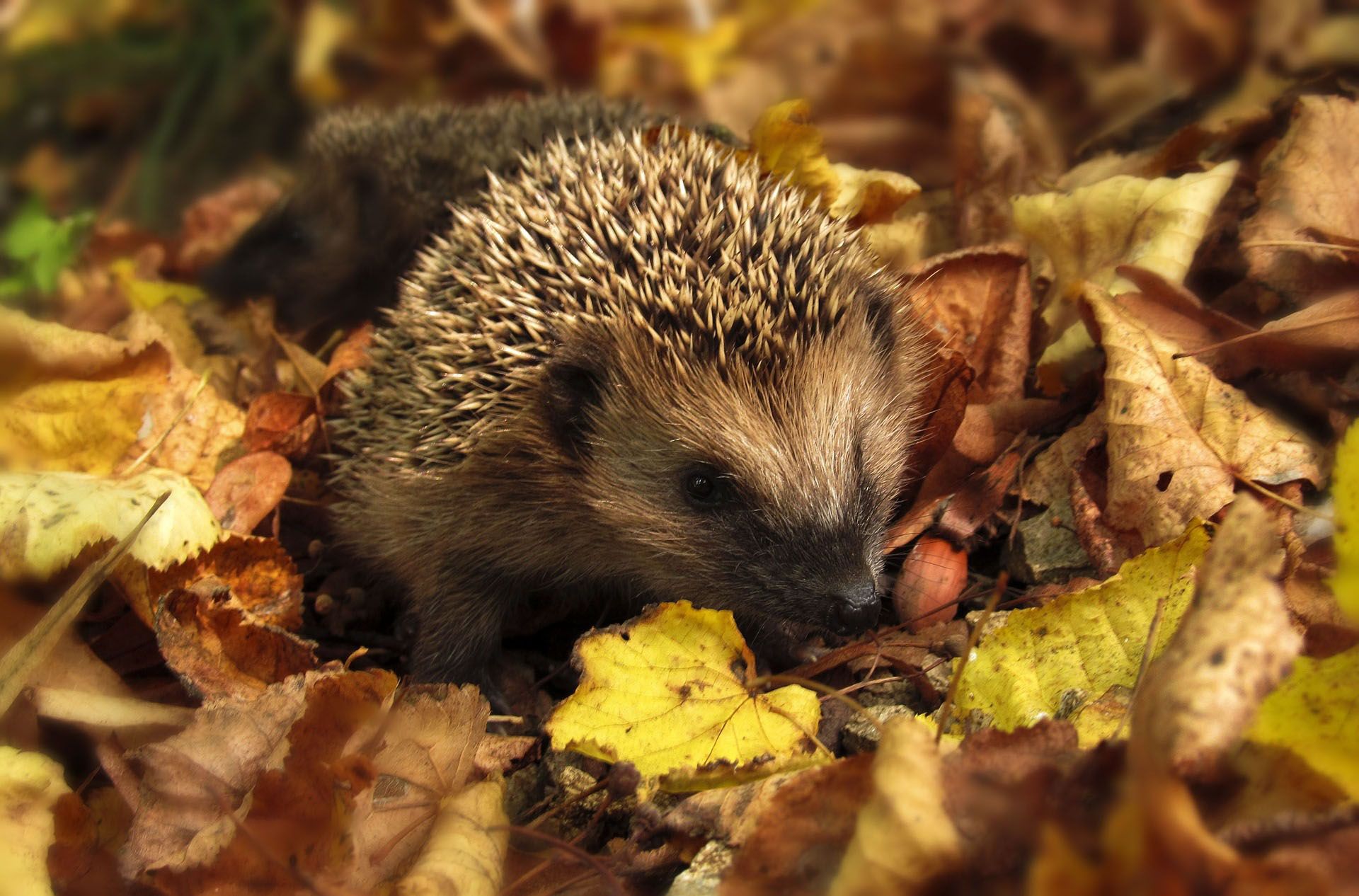 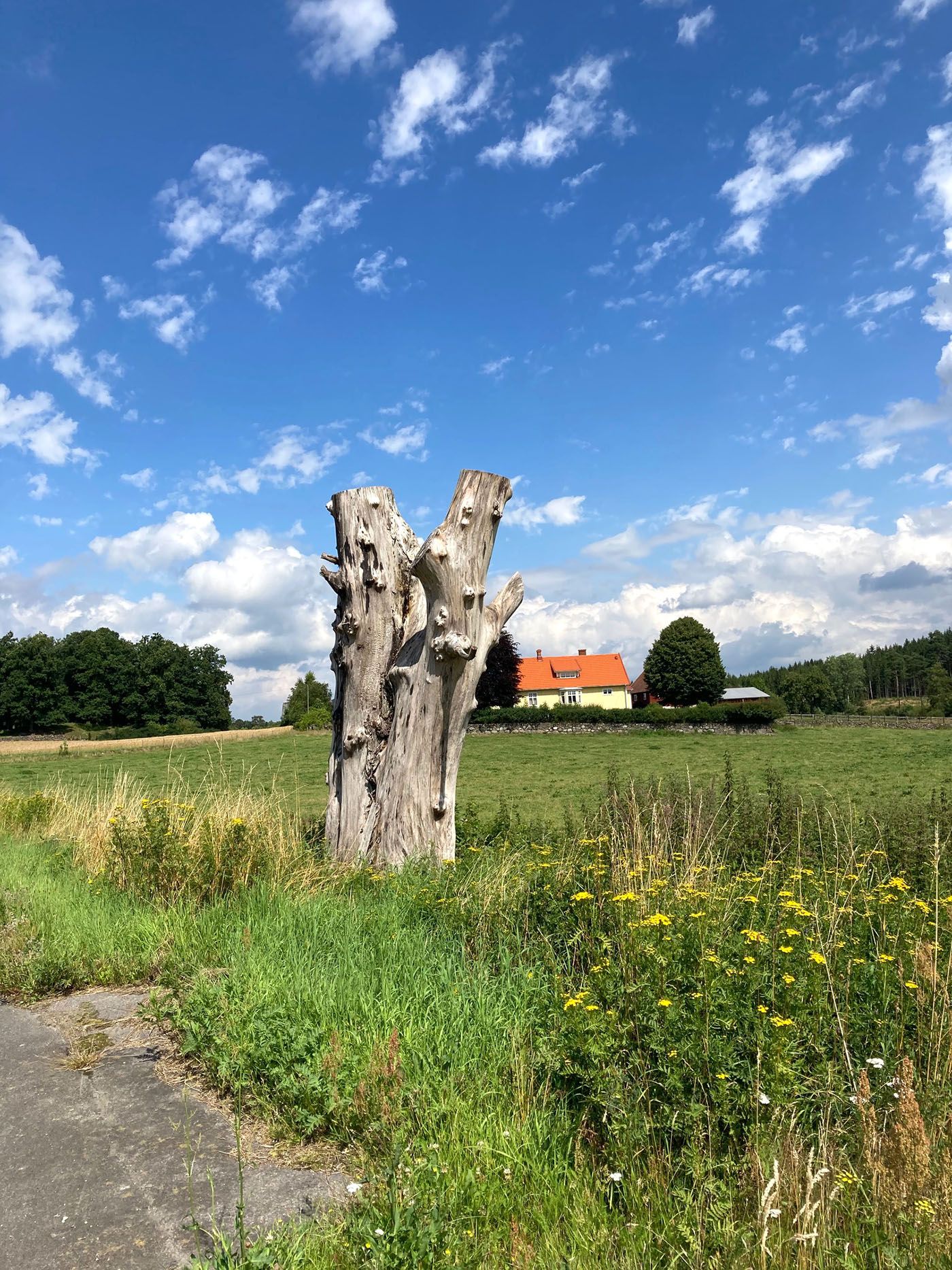 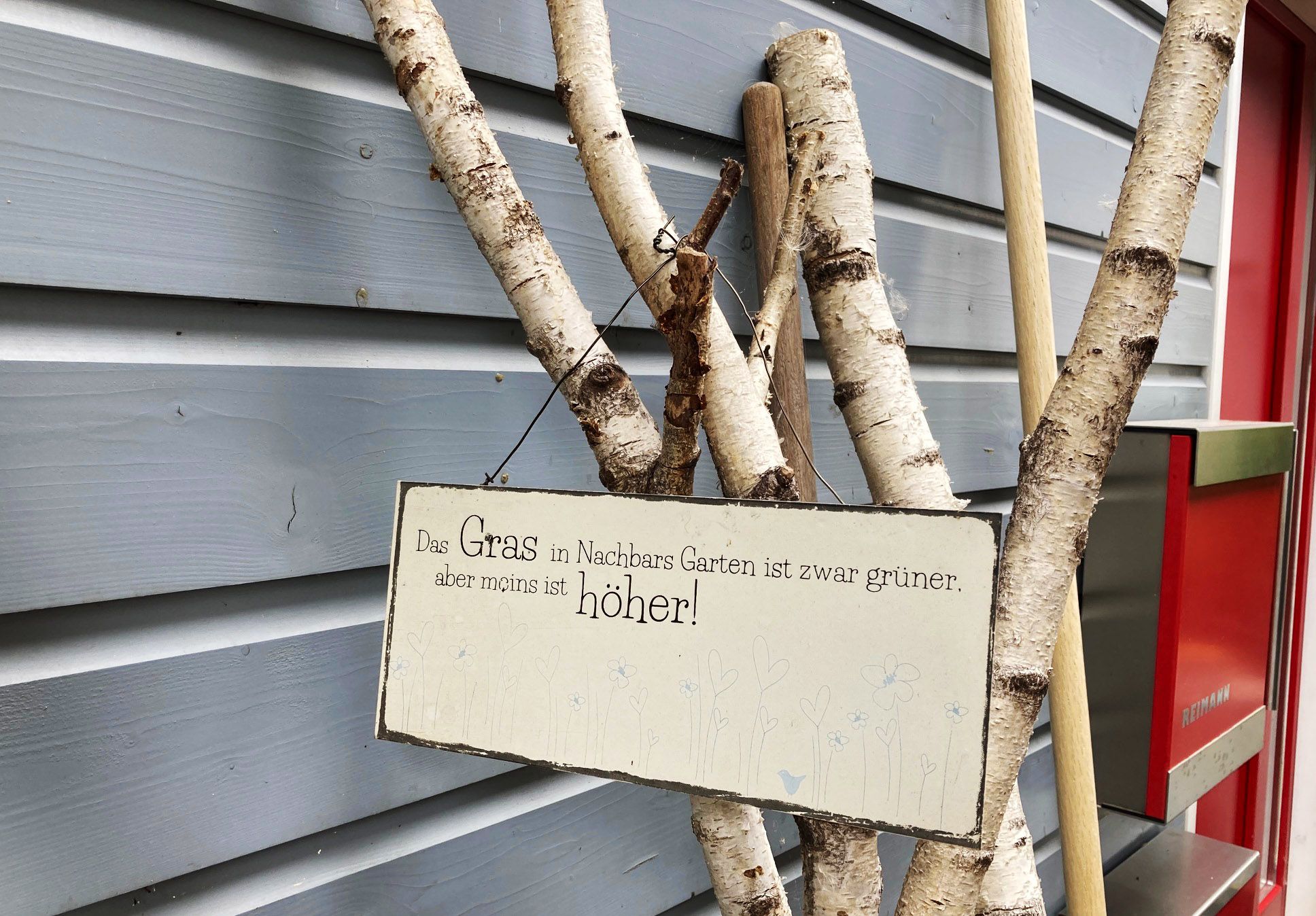 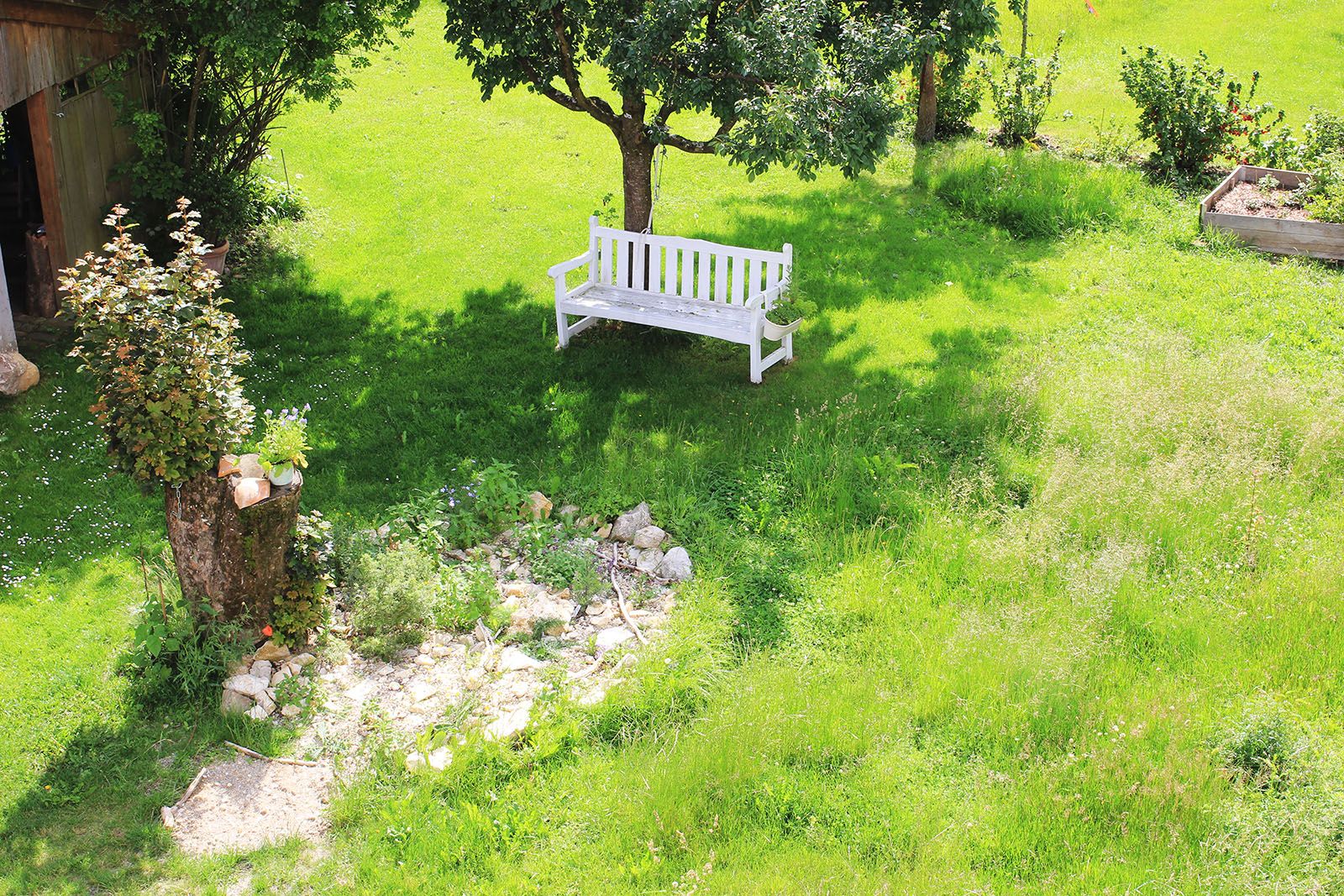 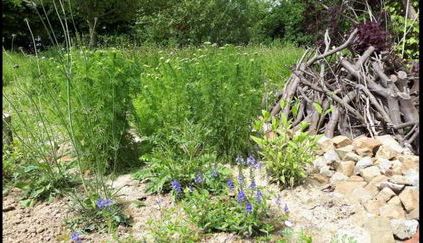